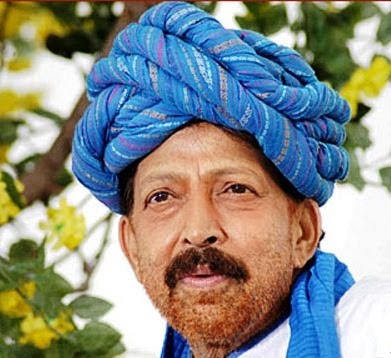 You made the Kannada Film Industry LOOK good!!! 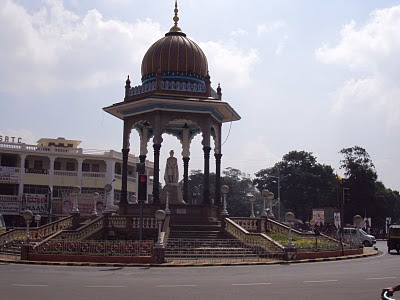 Royals and Royalty may be the words of the past, are not necessarily ‘cool’ words anymore, but impressions of the past stay alive in the monument and the glories that are left behind.

Indians have a tendency to romance history or crudely put it as, 'living in the past', hmm it’s not such a bad thing after all, as we indeed have a great history to be proud of, a history which defines who we are and we can make the world a better place if we take some leads from the past. 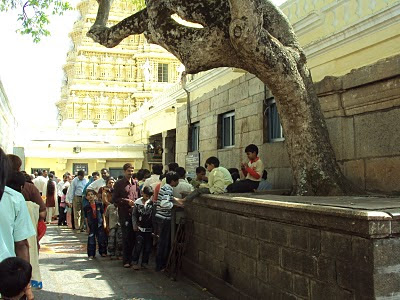 The beauty of history is that you can look at it from a different prospective as you grow older; my visit to Mysore recently made me think about ethnic issues the world is facing. Mysore is synonymous with Woodyear, Tippu and British at the same time. The city of Mysore showcases the harmony of all the three major religions practices, call it united by rule or respect for one another, the city truly lives up to its tag “Peaceful Mysore”. 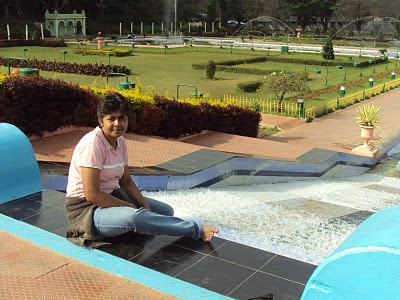 Well made roads, greenery, weather, beautiful locations, tourist attractions was always part of Mysore; the most important aspect is that the city never got over shadowed by the big sister/brother Bangalore. Years before Bangalore became the IT capital it envied the quality of education, quality of life in Mysore, one cannot argue between Bangalore and Mysore but Mysore not just sells its landmarks better but also maintains them and creates more each day. 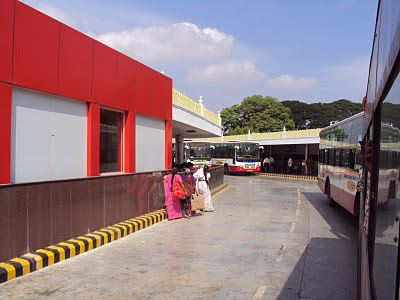 If one has to define Mysore in real terms then it’s the CBS (City Bus Station) under the JnNURM project the CBS speaks every aspect of Mysore. The past, the present and the future that’s absolutely picture perfect. I have visited several cities may amaze me but Mysore takes it all, by imbibing all the good of the past, present and the future.

The clean roads, the travel friendly bus staff, great mix of Infosys & Palace, St Philomena’s Church the Mohalla’s, tourist friendly people, police who take their job seriously all give Mysore a Thumb-up. But what takes the cake is the robust transport system the city has developed, the number of tourist have double just by making every place in Mysore accessible. 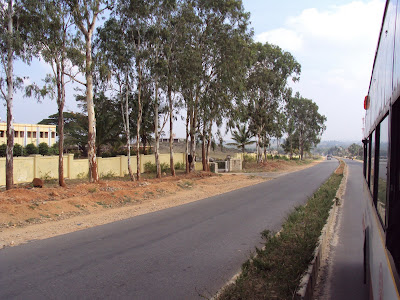 As I left Mysore, my reasoning on role in development only got stronger, that if there is one thing that brings development closer to every city, town, village etc it is “Transport”. If our system and our governance is able to focus on ensuring every person in this country has the access to good transport and is able to commute then development will be speedier , stable and sustainable.

Visiting Mysore as a traveler was indeed a “ROYAL” Treat, I go with 5 out of 5 for the city of Mysore.