Affirmative action globally has been a way forward to proactively involve people across the society, thereby ensuring opportunities for the sections of the society and empowering the less privileged. Less privileged would encompass economic, social, gender, regional and is not restricted to a certain category.

In India Affirmative action is identified as Reservation, and there have been many debates for and against Reservation, but the truth remains that Reservations indeed has helped the socially background section of the society to join the main stream seamlessly. But there is still a long way to go to ensure socially backward communities to reach a level playing ground.

Now the time has come, when both the national parties has promised the passing of the 33% Women Reservation Bill in their manifesto and both have the numbers in LS & RS so the passing of the bill should be just a formality. Bill or no Bill its time political parties start with more representation for women and also consider more women candidates for Assembly and Parliament elections.

With Sonia Gandhi, President of the Indian National Congress taking the lead with a signature campaign to put pressure on the BJP lead NDA Govt at the center to table the Bill and create a passage to pass the Bill, we hope to see 33% women in our Assemblies and Parliament. 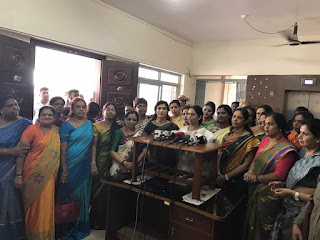 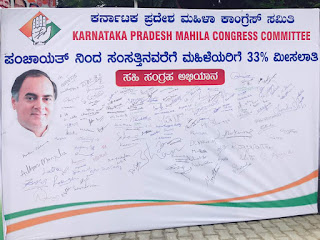 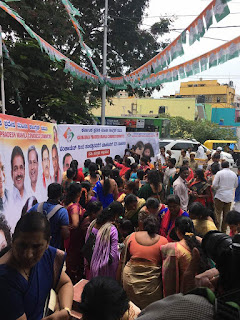 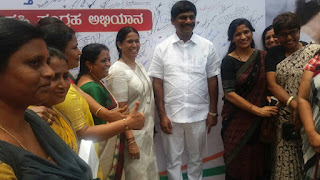 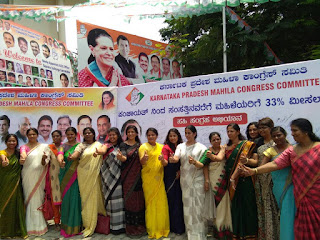 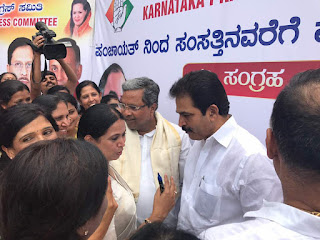 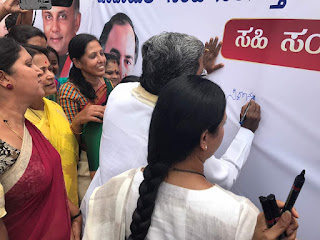 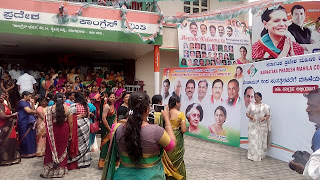 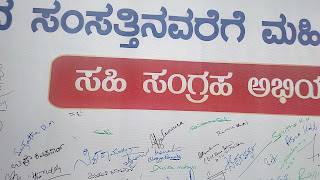