BBMP Green App an initiative by BBMP to involve Citizens in increasing the Green cover by ordering 15 varieties of saplings using the APP, the BBMP Green App was launched on 21th May 2017 by Minister KJ George.

BBMP intends to given away over 10 lac sapling to the citizens free of cost, there by increasing citizen participation in making the city Green.

Myself and Anil anchored the event and it's indeed a Great initiative, a 1st of its kind in the country! 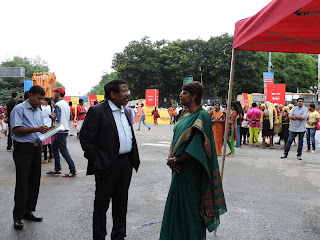 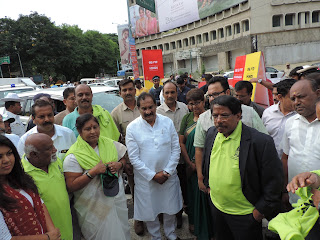 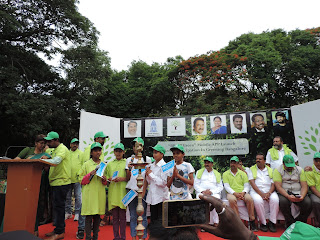 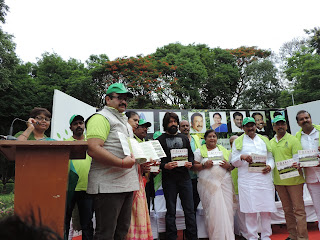 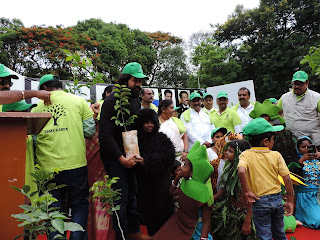 Bapu's quotes are an inspiration and is relevant for generations, his quote, "Be the change you wish to see in the world" puts the onus on each of us to contribute towards a better society.

Kaagaz Foundation Initiatives, Campaigns and Programs are inspired by Bapu's idea of being the change, and have collaborated across the spectrum to create a positive message and inspire participation.

As part of the CSR #GartnerGives of CEB Systems worked with Kaagaz Foundation on two key initiatives Environment & Education. "We are grateful for the Corporates who take up their CSR activities to implement at the ground level, participation along with funding is a something which we have been advocating for all the CSR activities" says Kavitha Reddy Trustee Kaagaz Foundation.

As part of Environment Hosapalya Nursery was selected - Clean-up, Maintenance of the Trees planted last year, Fixing the broken Fence, Planting new Saplings, Temporary Fencing were the activities taken up and completed by the CEB Systems under the guidance of Kaagaz Foundation Team. The participants tolled in the Sun and brought in not just visible change but also an impactful change, leaving behind a better lung-space for the locality.

Education is a key focus area for the CSR activities, Thomson Public School which caterers to the aspiration of children from low and very low income group was identified. Painting of the Library, setting up of the Library with book shelves, Donating of 200+Books, Donating a water purifier unit, Beautification of the Schools with Plants, Message Boards, Photos, Fixing a Basketball board, Donating Badminton set, Skipping ropes etc was taken up during the half day event.

Over 100 Employees of CEB Systems participated in both the events with great enthusiasm and called it a day after making positive impact and being part of the change. 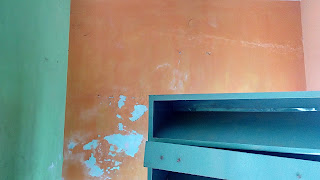 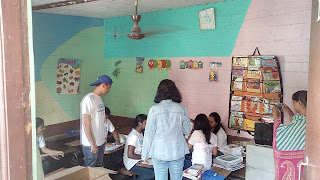 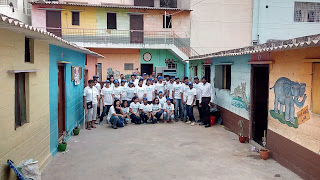 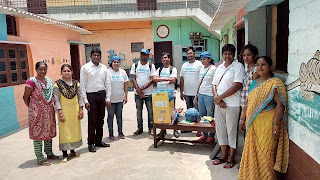 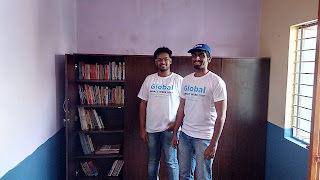 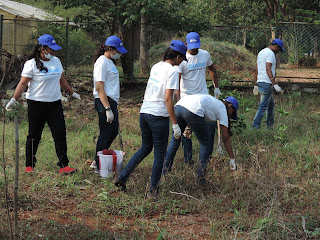 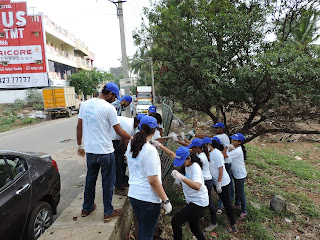 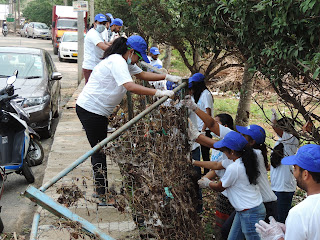 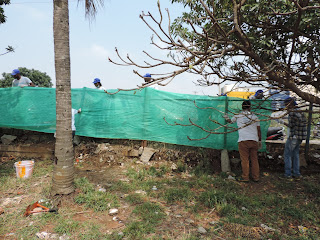 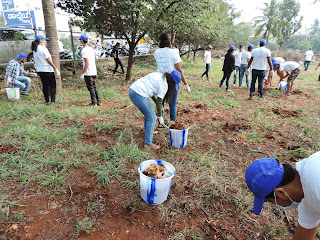 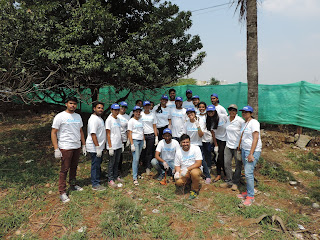 Met Shri KC Venugopal AICC General Secretary in-charge of Karnataka, with the Mahila Congress Team lead by KPMCC President Smt Lakshmi Hebbalkar. We shared our views on the Karnataka politics, party position and discussed many points. He gave a patience hearing and all our points, I was glad to open the discussion and put across my views. 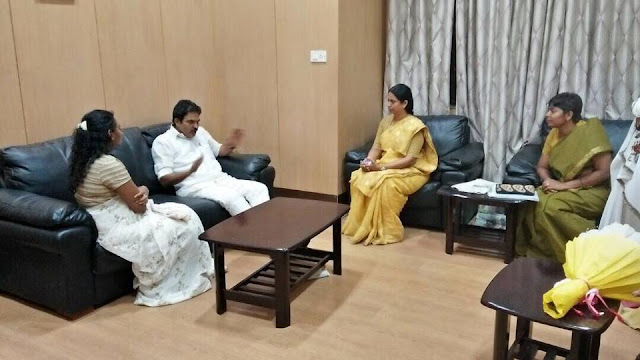 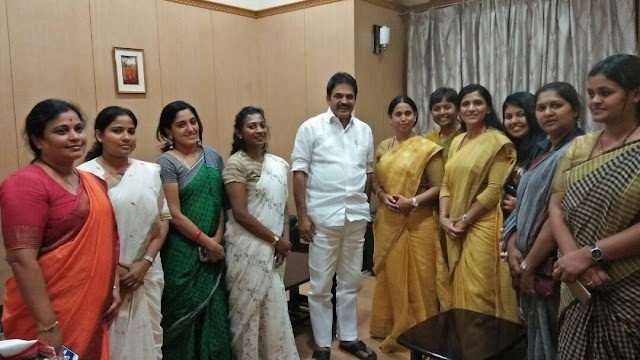