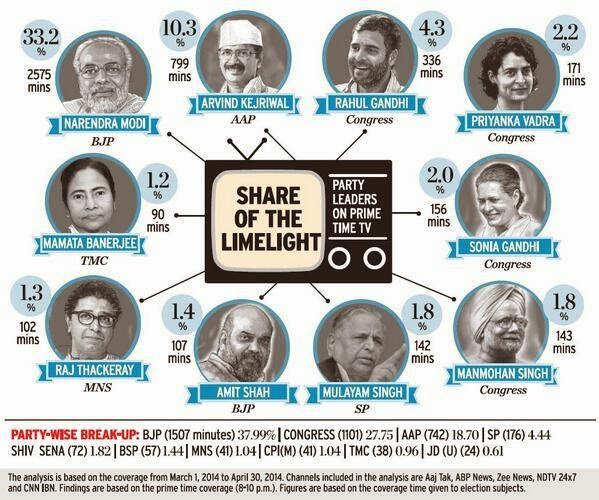 In the next few hours voting for General Elections for 2014 will come to an end, and the TV channels will take over bombarding exit poll verdicts for the next few days. TimesNow has already announced its ‘HOLOgram’ version, and CNN-IBN has given a peek to its exit polls stage design!

The Trending topic on twitter since morning has been #Verdict2014 and #AlwaysWithCongress, do not know if its irony or a rude shock for the pollster like that of 2004 & 2009. Every survey and every media house has been talking about how INC will be decimated or how BJP or rather Modi will come to power with a thumping majority. 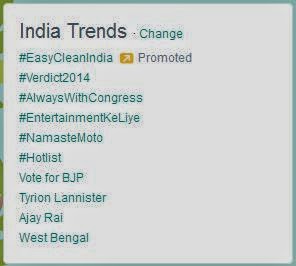 The run up to the elections and the entire campaign has been the MOST undignified and brutal, leaders cutting across parties made personal remarks and several senior leaders of other parties. In the barrage of speeches in the campaign trails and hashtag wars on Twitter, Indian elections went on a High to it’s new Low. Abuse for Abuse, Tweet for Tweet, Sound-bite for Sound-bite and 24 hours News channels mostly picking up story trends from Twitter left voter exhausted.

Modi’s bunch of Lies, Fake Gujarat development stories, Slip-of-tongue comments, Hate Gandhi family speeches, Arrogance, PR, Event management was hardly matched by INC Leadership! Rahul Gandhi’s more measured speech and focus of putting out the achievements of UPA did not reach TV News channels as they were always on a look out for ONLY Sound bites.

BJP’s cleverly crafted campaign and event management left INC spinning, Maya, Lalu, Jaya, Mulayam, Nitesh, Mamata were not even given air time on the National News channels. Many voters from most parts of the country wondered if any of the parties otehr than BJP, INC, AAP contested at all. While media savvy Kejriwal & AAP scored several brownie points, even they were left with nothing more than few minutes of air time.

As a News addict, and have been watching News channels for several years, one could see tremendous shift in the way media houses functioned all through the election campaign. Media was indeed influencing voters indirectly or more importantly demoralizing the cadre of many parties, and made me wonder if elections were actually fought in the TV studios or by News channels or by Political parties on ground.

But voters of India have decided what they want, who influenced them does not really matter, but who reached out to them and how they saw the entire election campaign play out, did they vote based on track record and manifesto or was it just vote for change all that can ONLY be deliberated once the REAL elections #Verdict2014 is out.

I am no Psephologists but General Elections 2014 is going to throw a lot of surprises as the EVM get unlocked, and will leave the Media in a spin yet again! 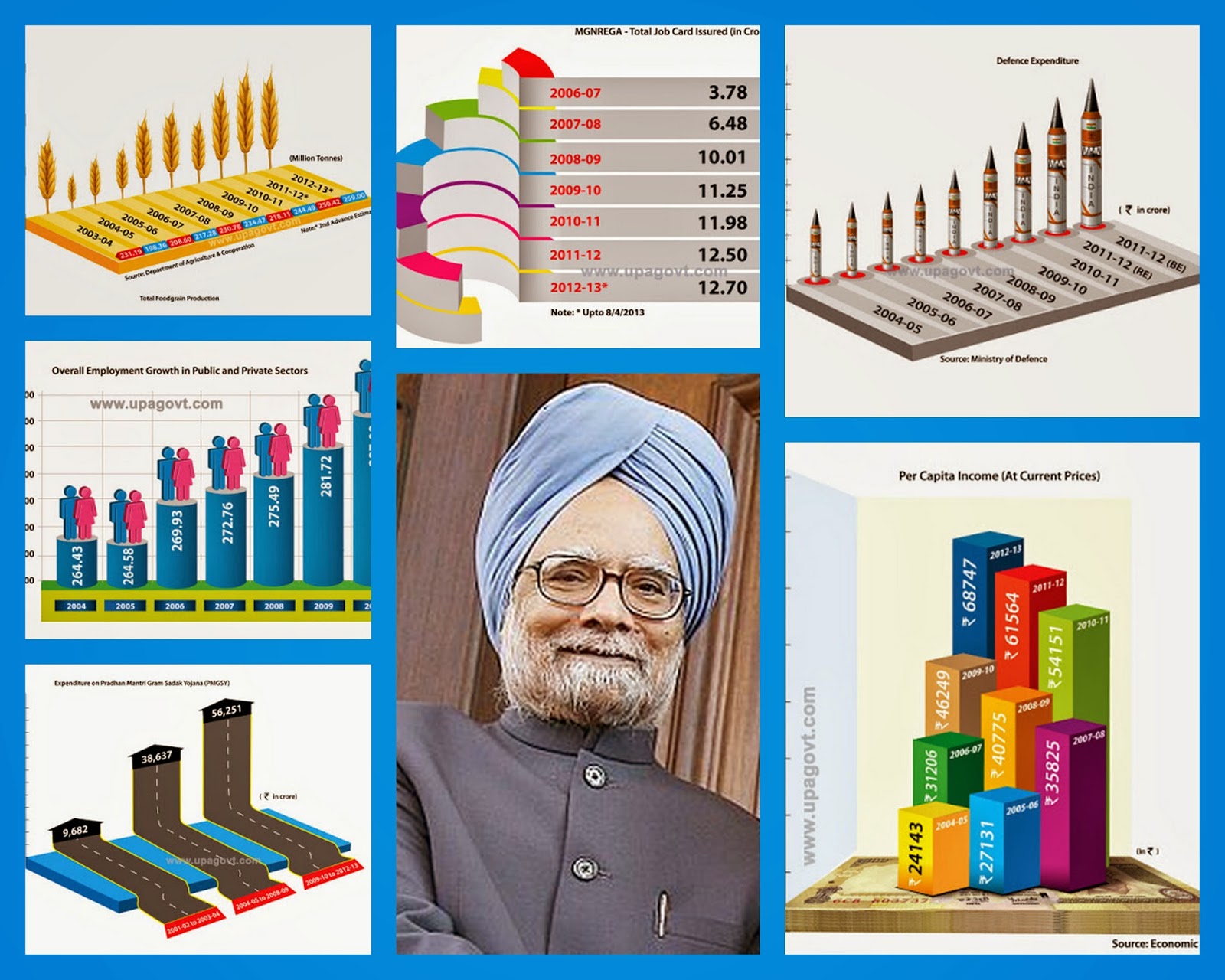 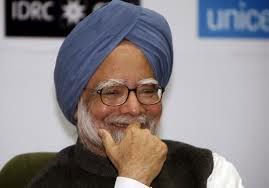