Final Journey on My Shoulder! 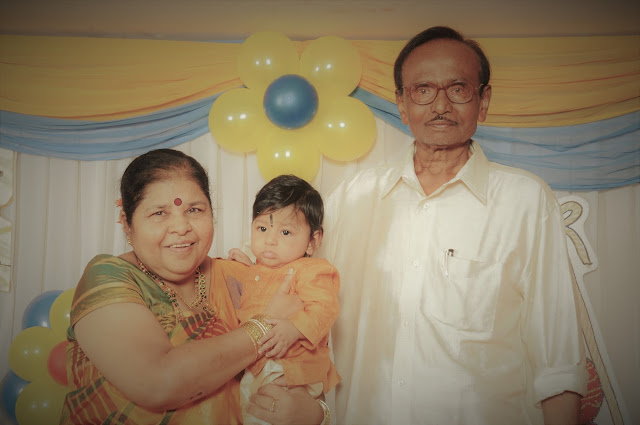 People who have known me for many years know that I am seldom emotional in public, I take even the most difficult situation with less tension or worry and fully trust Destiny!

For few months, I was worried about my father, something was bothering me all the time, I tried to get him to make peace with people who had hurt him beyond reconciliation, being the most stubborn man, I had little success here and there I felt he will not carry any bitter memories, because he had a lot of good, happy and cheerful memories that could erase his past wounds.

True Communist at heart he lead his life on his own terms, never was attached to wealth or fame, true to Communist Ideology he spoke his mind and cared for the poor and people who needed help.

He was no ordinary man, one of the best Volleyball player of his time, whose picture was on a full page of the sports edition whenever he played a tournament. Sacrificed his and his family comfort to educate as many as he could and also ensured no one left our home hungry! Made financial sacrifices for both his and my mom side of the family without any expectations whatsoever. When people were busy making money and getting rich he and my mom choose to educate others children, give food and shelter to anyone who came to my house and made sacrifices without thinking twice.

He sounded rude to many, but that was he, never apologetic and the candidness that could sometime put one in a spot! Disciplined, Health freak, who could put Ramdev Baba to shame when it comes to Yoga, me and my brother grew up watching his perfect Shirshasana!

He was never hospitalized (except for 3 days when he had to undergo a minor treatment) in his life! Fit, healthy, no medical condition and walked 4-6 kms every day even at 76 years and went everywhere by walk refusing to even take a drop in car or bike!

22nd Sept 2017 9.00pm I rushed home after my mom's call only to see him still, few neighbors helped me to take him to the hospital and declared brought dead! I could not make a call to my brother all I did was to send a message at 9.31pm saying 'He is no more', and my brother rushed from Hyderabad with his wife and kid.

Holding back my emotions and largely keeping calm in the face of tragedy........I gave my shoulder to take him through his last journey, he never differentiated me because of my gender, he was proud of me for what I stood for, he never praise me in my presence but everyone with whom he interacted with knew he was too proud of me.

Giving my shoulder to carry my father was indeed my way of thanking him and also my mom for treating me equal, and making me strong enough to carry the most heavy responsibility with dignity and pride!

My mom pulled the biggest surprise when she declared that we have to donate his eyes and also cremate him and not bury him, eye donation was ruled out as he did not have good eyesight and doctor did not recommend, but she held her nerve to re-define our practice yet again, saying that he never craved for any materialistic things and cremation is what he would have wanted.

The man who did the funeral arrangements and drove my father's body to the crematorium was a Muslim, what more can be a fitting tribute to a man who disliked the politics of religious hate that is going on in India, till his last breathe he spoke against religious fanatics and was one of the biggest Modi critic!

In his death my father broke the tradition, showed all religions are equal with a Muslim being part of his last journey and a daughter who gave her shoulder in his last journey....just the way he wanted!

RIP....his life revolved around Water and he joined River Kaveri at the end of his journey! 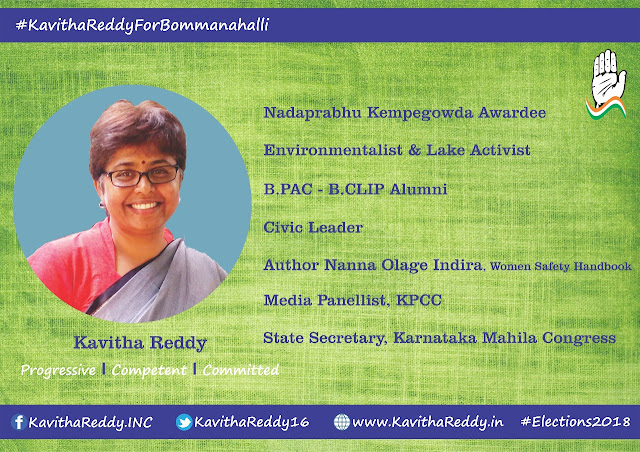 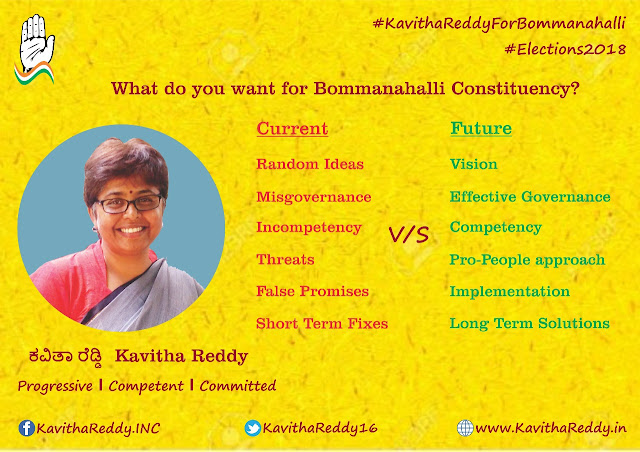 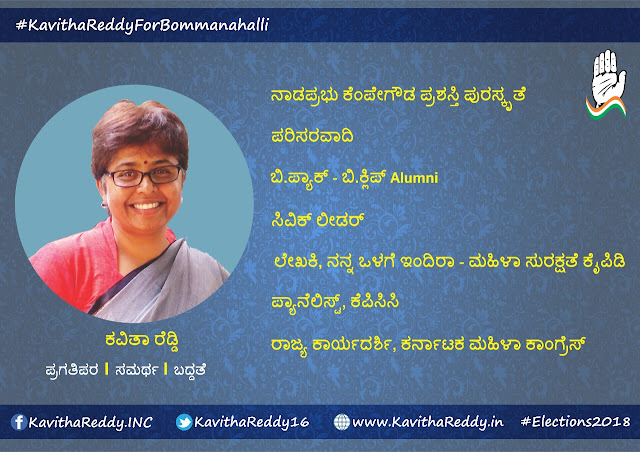