Thank You for the opportunity given to me to share my inputs for the INC Manifesto 2019 on Urban Infra & Mobility.

Hence Urban areas need high focus on each of the aspects due to sheer population density.

Firstly, JnNRUM has to be brought back with much focus on each of the Urban infra issue and funds have to be allocated to every Urban project.

Similar to MSW Policy, there has to be a policy on taking Sewage in UGDs and treatment to reuse, even in smaller towns and cities.

Urban poor haven been excluded in the Urban policy making, 32% of the Urban poor who are largely migrants and floating population need livelihood safety net. Even though UPA brought in the Street Vendor Bill 2014, Street Vendors even in 2018 have not been given ID cards nor Vending Zones are created to enable them to do business with dignity and without harassment. Street Vending globally is considered and encourage as an eco-friendly model as they do not consume power not the volume of waste generated is large, and their business is limited hours too, hence our Urban infra has to be inclusive to accommodate globally accepted model.

Cities like Bengaluru will soon run out of water unless we start accepting the fact that Lakes are indeed RWH zones. The spread of the rainfall is the concern but the quantity of rainfall has not a threat if Urban areas are able to store water and also recharge ground water tables. Since there is a need to a Central and State Water Policy, Urban Lakes should also be considered under this policy even though the objective of Lakes/Tanks are different from Rural and Urban areas. Key step like taking the Sewage in UGDs itself is enough to revive City Lakes with less funding interventions.

MSW is a monster of an issue, not only Cities even Towns and Village are slowing been consumed by the Garbage crisis, when Singapore that has the highest Air pollution standards can have Waste to Energy Plants why not India? It’s well known that only less than 20% of waste is recycled globally and good to hear words like 100% segregation is not even close to reality globally, hence letting Villages, Towns, Cities suffer is a crime. More emphasis and funds have to be allocated towards Technology interventions for Garbage Treatment.

Empower ULBs, even after the 74th amendment the ULBs are suffering in from direct intervention of the MLAs and State Govt. Since ULBs are not made self-sustainable the dependency on State is making the ULB Administration weaker, hence I propose the revamped JnNURM to directly fund the ULBs and enable them to raise funds via Infra Bonds and Green Bonds. Also, there is a need to share the Road Tax that the State Govt collects with the ULBs, today with over 12lac vehicles on Road in Bengaluru, one can ask how much Road Tax is given to BBMP from the Transport Dept.

Incentives & Tax Holiday for State Govt for creating Satellite will encourage the State Govt to decongest-congest cities like Bengaluru. 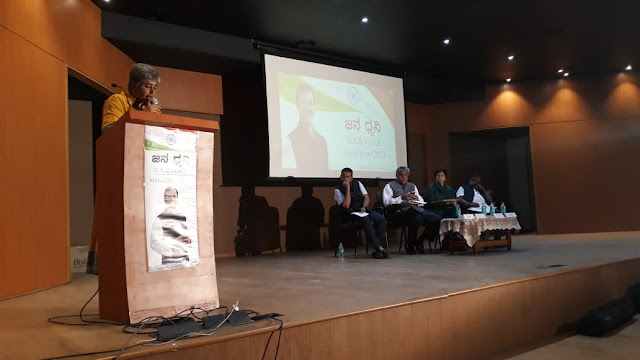 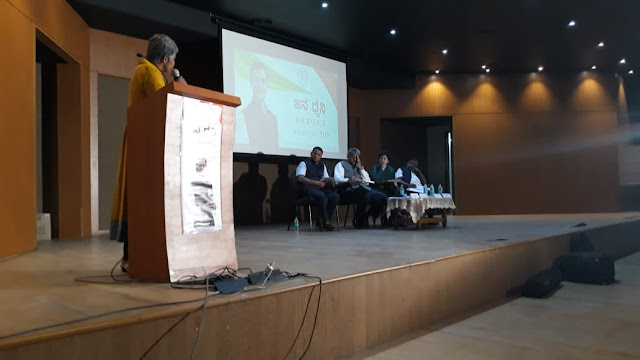