Political Empowerment is long due for the 50% of the Population of India, with 33% - 50% Reservations in Local Bodies still Women Elected Representatives in Assemblies and Parliament is a dismal 10-15% and lags behinds countries like Pakistan and Bangladesh!

No law can be better no national debate is inclusive if 50% of the population is kept out on law making process. Even though all political parties agree that Women Reservation Bill #WRB has to be passed and implemented, there seems to be less intent to actually table the Bill and pass it with unanimity, hence there is a need to create pressure groups external to political parties via various forums and groups.

India Women's Caucus - Shakti is indeed a right step in the direction to exert much need pressure via public forums on the political parties to not only to have 50% of their party office bearers as women but also pass the #WRB at the earliest and give the much needed and Right to Political Power to the Women of this great nation. 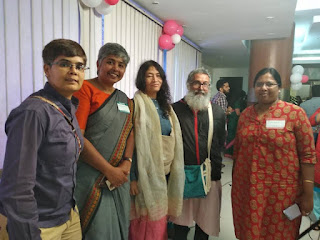 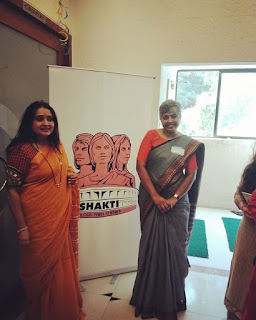 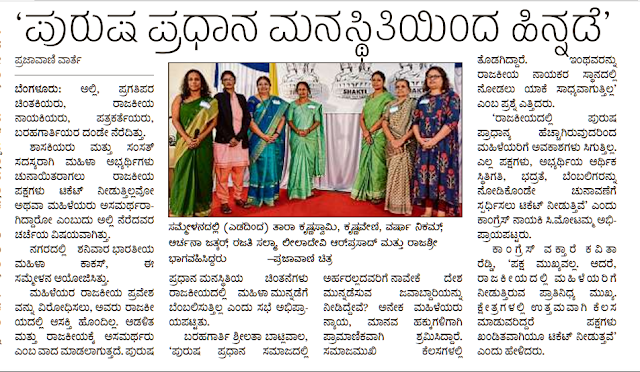 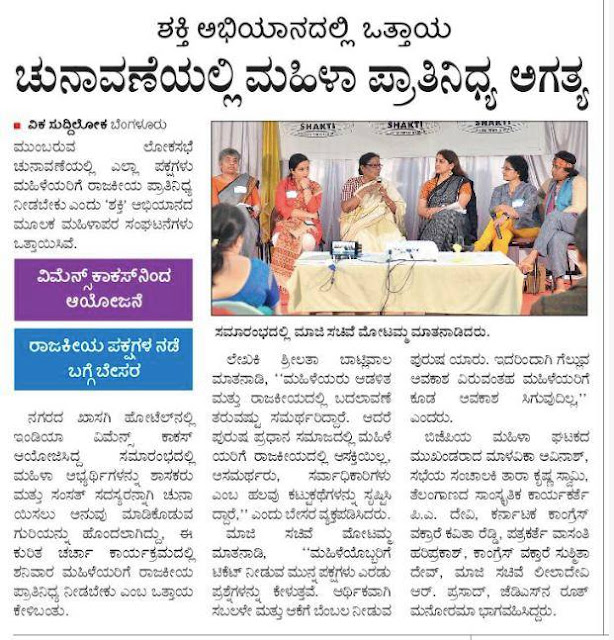